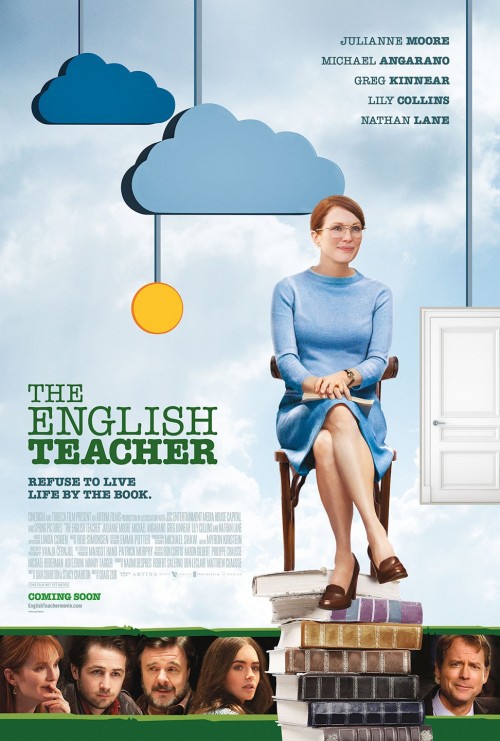 5.7
A quiet, unassuming high school teacher in the small town of Kingston, Pennsylvania, Linda has never wanted for anything beyond the confines of her simple life. Then she finds her careful existence completely uprooted with the return of a former student. Once a promising playwright, Jason has returned to his hometown after failing to make it big in New York City. With no money and no prospects, he's just about ready to accept the demands of his father, an overbearing patriarch who pressures him to give up his writing dreams and go to law school. When Linda and Jason meet again, they're surprised at the sparks that fly, but neither wants to act on such an odd relationship. It isn't until Linda has the idea to make his failed play a high school production that they begin working together, re-connecting and re-discovering the shared passion that once made them an unbeatable duo. Jason's father, however, still has Harvard in his eyes, and the production comes with its own trials and tribulations from troubled students. With so many obstacles in its path, will the play even make it to opening night? And will Linda and Jason learn to let go of loneliness and failure and embrace a love that might just change everything?
MOST POPULAR DVD RELEASES
LATEST DVD DATES
[view all]