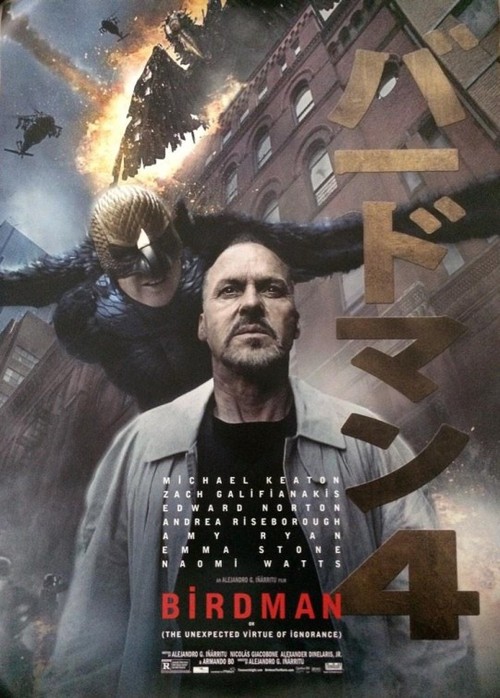 7.7
An actor, best known for playing a superhero known as Birdman, attempts to launch a Broadway play. The only problem is that he doesn't realize that his stardom from his previous claim to fame as the superhero is a thing of the past. While attempting to put together the play, his ego keeps getting in the way. At the same, the washed-up actor's ego has caused problems in other aspects of his life other than his efforts with the play. He also wants to reconcile things with his estranged family and revitalize his career. A lot is riding on the success of the play, especially since he sees it as a way of reestablishing the fame he once knew in his heyday. It remains to be seen if he can overcome his greatest obstacle, his inflated ego, and realize that his priorities have changed since his early success.
MOST POPULAR DVD RELEASES
LATEST DVD DATES
[view all]