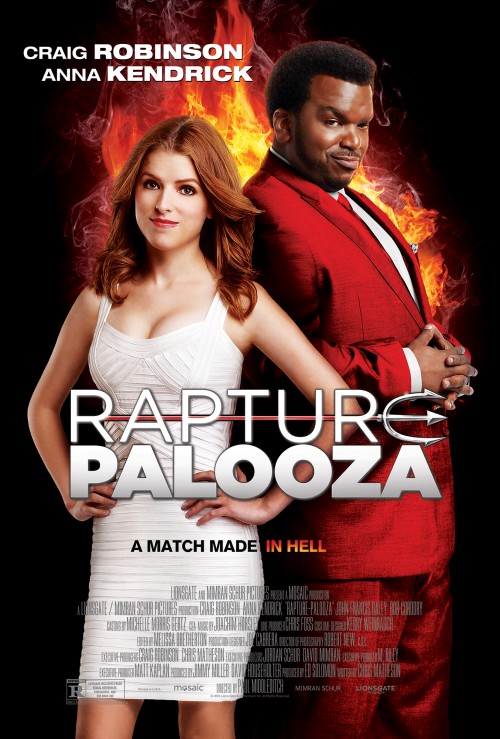 R Comedy, Fantasy, Horror
The products below contain affiliate links. We may receive a commission for purchases made through these links.
TRAILER

5.2
Seattle suburbanites Lindsay and Ben find themselves left behind in their neighborhood after one billion other people are taken up to heaven during the rapture. The couple struggles to live their usual life and open their sandwich cart business despite the rain showers of blood, flaming comets, and talking locusts that now inhabit their environment. The Antichrist then moves into the neighborhood and sets his sights on Lindsay when the couple gets a job cooking in his house. Friends, family, and a zombie neighbor ban together to stop him from taking Lindsay to be his bride or delivering on the alternative option of killing everyone the couple knows.
MOST POPULAR DVD RELEASES
LATEST DVD DATES
[view all]