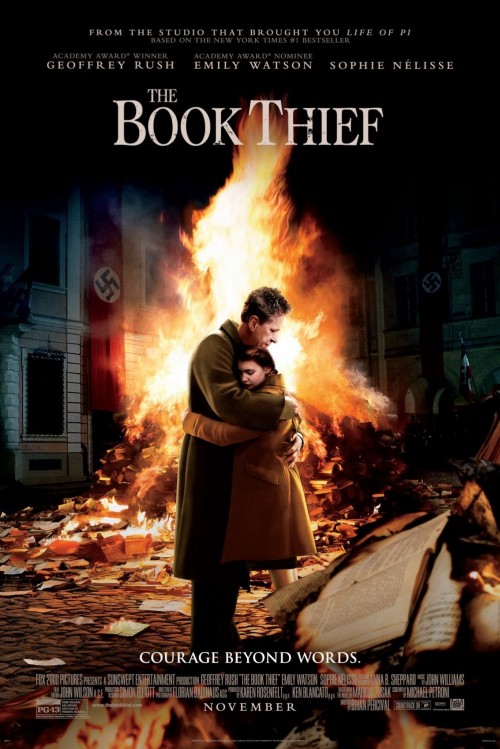 7.5
Based on a popular international best selling book by the same name, The Book Thief is about a 9 year old girl, Liesel, living in the horrors of World War II Germany, who is sent to live with a foster family. She brings with her a stolen book, "The Gravediggers Handbook," and through her spirited efforts, begins collecting other books she finds along the way. As she learns to read through the help of her new parents and a secret guest, she begins sharing the books. Meanwhile, her adoptive parents initiate a Jewish refuge beneath the stairs of their home. The young Liesel enjoys her stealing of books as she builds a magical world amidst the horrors of the war in Germany.
MOST POPULAR DVD RELEASES
LATEST DVD DATES
[view all]