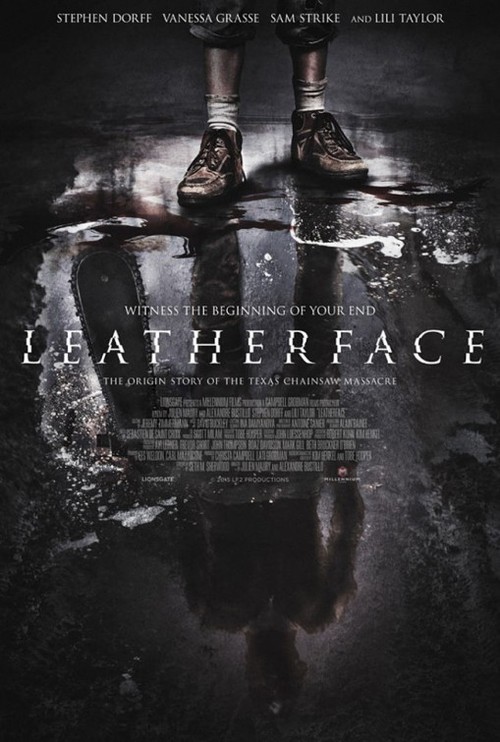 5.0
Leatherface, a teenage psychiatric ward patient, escapes an institution along with three other mentally unstable patients. The deviants kidnap a young woman and take her along as they allude authorities. Chasing them is a Texas ranger who is out for revenge against the miscreants. Danger looms around every turn in this dark setting, culminating in the destruction of several young lives and creating a monstrous killer who comes to be known as Leatherface.
MOST POPULAR DVD RELEASES
LATEST DVD DATES
[view all]