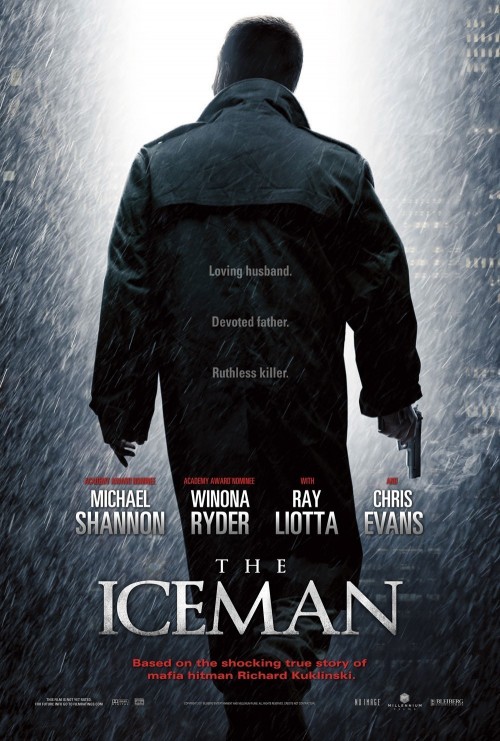 6.8
In the 1960s, the movie's protagonist, Richard Kuklinski is working in the unglamorous role of a porno film lab tech, but that is soon to change. His bosses are mobsters, and they successfully convince him to change professions. He becomes a contract killer for the mob, and his life suddenly becomes a whole lot more interesting. As the film rolls on, we see how Kuklinski becomes one of the most impressive mob hitmen ever to roam the streets. He quickly earns a reputation as a cold-blooded killer who always does the job like a real pro. At the same time, he raises a family that is completely unaware of his dual life as a mob hitman. As time goes by, Kuklinksi is forced by the mob to take on a partner, Robert 'Mr. Freezy' Pronge. Mr. Freezy is a complete psychopath who rubs the careful Kuklinski the wrong way, but he is left with no choice but to try and make it work. The consequences of working with this madman threaten to turn his life upside-down.
MOST POPULAR DVD RELEASES
LATEST DVD DATES
[view all]