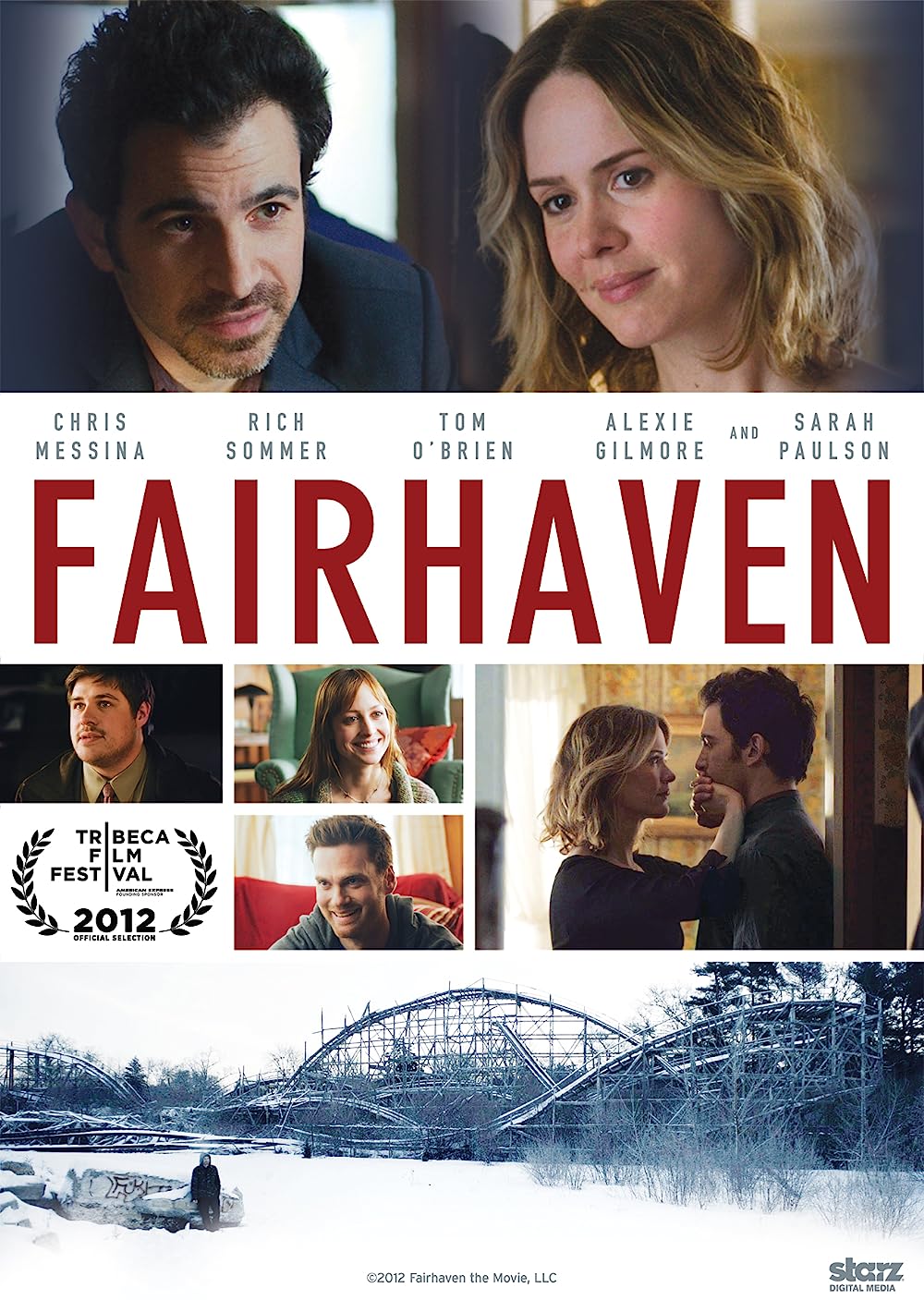 5.1
Jon is a man now struggling who was once a star. He was the stud high school QB in his younger years, and he parlayed that into a nice college football career. Now in his thirties, Jon is back in his hometown, Fairhaven. This tiny little fishing community may be where he grew up, but it is not where he pictured himself ending up. One day, Jon?s feelings of dissatisfaction are brought to the surface when he sees an interview on TV with his hero, New England Patriots quarterback Tom Brady. Even though Brady has won three Super Bowls, he expresses an opinion that it seems that there should be something more to life. This sentiment perfectly captures how Jon is felling in his life. He shares these feeling with an old childhood friend, Sam. Jon, Sam and their buddy Dave once formed an inseparable trio during their high school days, and now that trio is about to be reunited. Dave is coming back to Fairhaven, and he is determined to engage the other two in a weekend of utter debauchery. However, this weekend may bring long simmering feeling between the three to the surface, and it crashes towards a finish that may change all of them forever.
MOST POPULAR DVD RELEASES
LATEST DVD DATES
[view all]