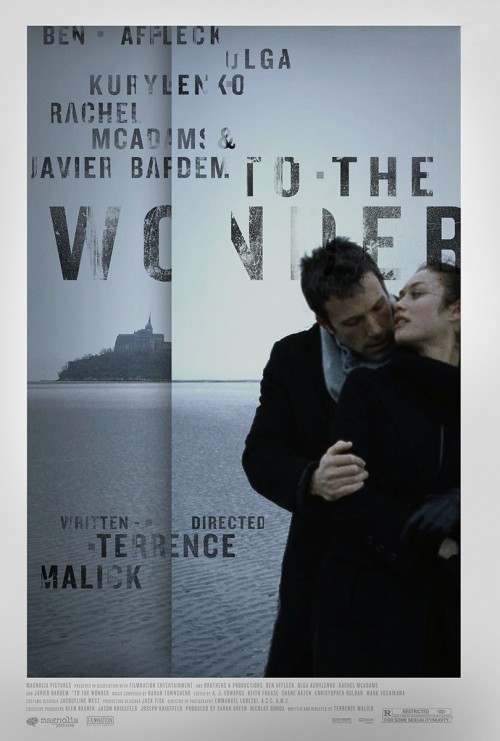 5.8
While travelling in Paris, Neil meets and quickly falls in love with the beautiful Ukrainian devorcee Marina. Not wanting to separate after an idyllic trip to Mont St. Michel, Neil invites Marina and her 10-year-old daughter Tatiana to come live with him in America. Soon after relocating to Oklahoma however, real life sets in. The initial passions cool, leaving a void soon filled with loneliness. Marina seeks solace in the church, confiding in Father Quintana, a Catholic priest dealing with his own internal crisis. Eventually the isolation becomes too oppressive, and Marina and Tatiana leave Neil and return to Paris. Feeling lonely, Neil turns to a childhood friend Jane for comfort. The two begin a dalliance, but Neil is unable to fully commit to Jane. At the same time, Marina begins to long for Oklahoma and Neil. Marina moves back to the United States and the couple reunite. But the shadows are hard to shake, and the relationship once again flounders. Loyalties are tested as temptations arise, leading to previously unforeseen consequences.
MOST POPULAR DVD RELEASES
LATEST DVD DATES
[view all]