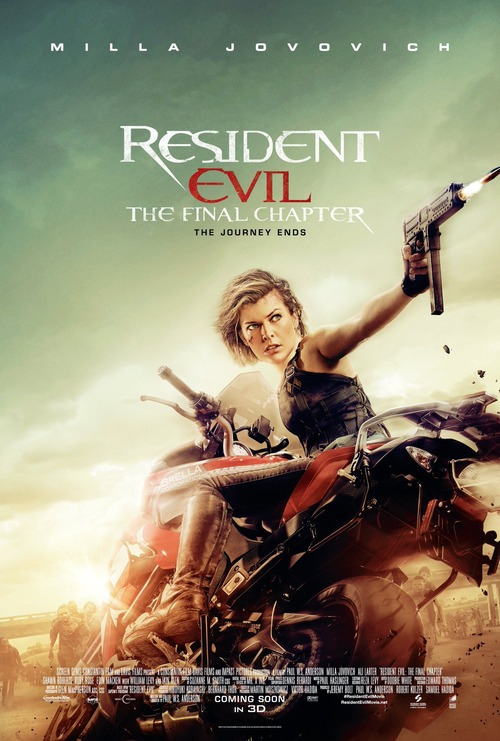 R Action, Horror, Science Fiction
The products below contain affiliate links. We may receive a commission for purchases made through these links.
POSTERS
‹ ›

5.5
After a spirited and yet ultimately failed attempt to take the planet back from relentless zombie forces, Alice and her cohorts are the last line of defense for humanity's future in the face of total oblivion. Umbrella's Corp's legion of ravenous undead monsters have consumed all but a mere morsel of defiant human life on the planet. Alice, holder of the only abilities that can give the last survivors an edge against the odds, must return to the ground zero of Raccoon City. Will the godless core of where planet earth's worst nightmare began be where it finally ends?
MOST POPULAR DVD RELEASES
LATEST DVD DATES
[view all]