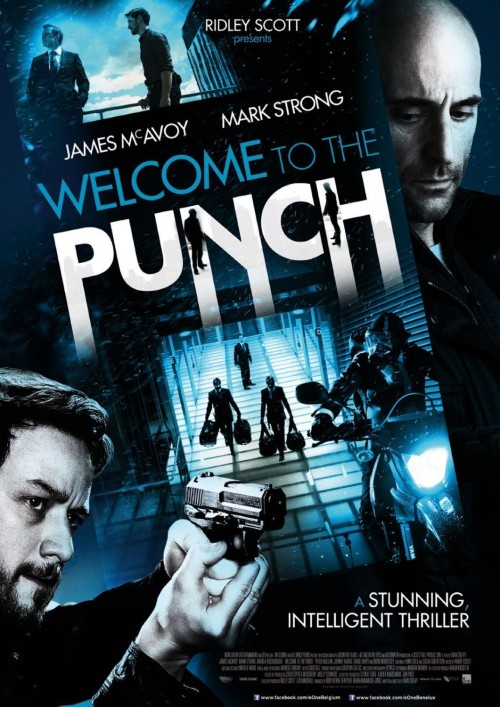 6.1
The action thriller "Welcome to the Punch" is a film that revolves around an unlikely partnership. One of the men involved is the Icelandic ex-con Jacob Sternwood, whose son faces a dire threat after participating in a heist that went badly. The other man is Max Lewinsky, a detective who has spent much of his career chasing Jacob. Despite their long, contentious history, Jacob believes that Max is the one person who is most equipped to help him in his quest to save his son, and the two form a tenuous alliance as they engage in a dangerous game that could get them both killed.
MOST POPULAR DVD RELEASES
LATEST DVD DATES
[view all]