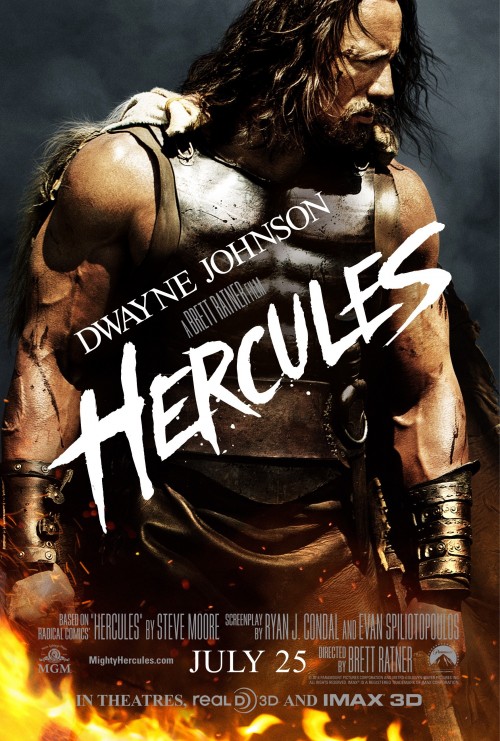 6.0
Half god, half man, the legendary Hercules of Greek mythology comes alive as a powerful sword-for-hire warrior serving the King of Thrace. The King needs the muscle of Hercules to defeat a powerful warlord. The King?s beautiful daughter is also eager for the help of the mightiest man on the planet, and maybe his love and affection as well. But Hercules faces betrayal and deception on behalf of those he would serve. In his effort to defeat the king?s enemies, Hercules must also win his own freedom and rightful place as a leader among his people. Many bloody battles stand in his way, but he gets help from the heavenly powers on Mt. Olympus itself.
MOST POPULAR DVD RELEASES
LATEST DVD DATES
[view all]