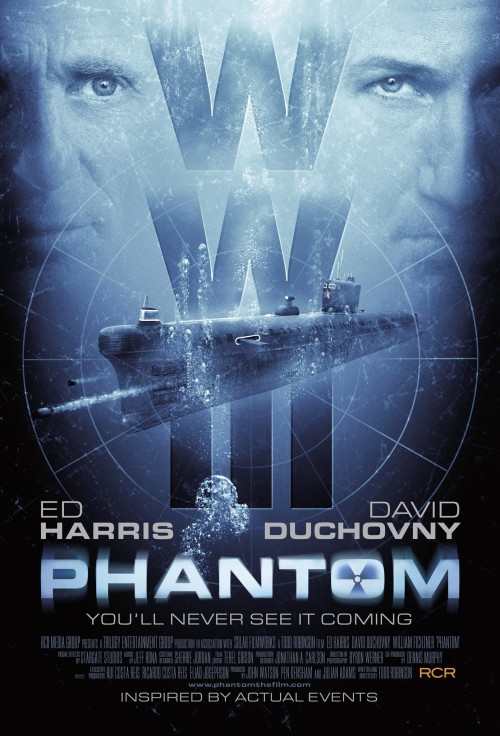 5.9
Captain Dmitri Zubov, a Russian submarine captain with a checkered past, is given orders to take command of the V67 for one final mission before it is sold to the Chinese. Onboard the sub is a detachment from the KGB Special Projects Group, led by an agent named Bruni. They are there to test a new device called the Phantom, which is designed to help mask a submarine's noise signature. Their first test against a U.S. submarine is successful. When Zubov orders the V67 to surface to report the results to naval command, Bruni tells him not to surface. Zubov threatens to have him arrested, but Bruni pulls a pistol on him and the KGB team takes control of the sub. Convinced that Bruni's men have gone rogue and plan to use the Phantom and the V67's nuclear arsenal to attack the United States, Zubov and his crew must try to retake the sub and prevent a nuclear war.
MOST POPULAR DVD RELEASES
LATEST DVD DATES
[view all]