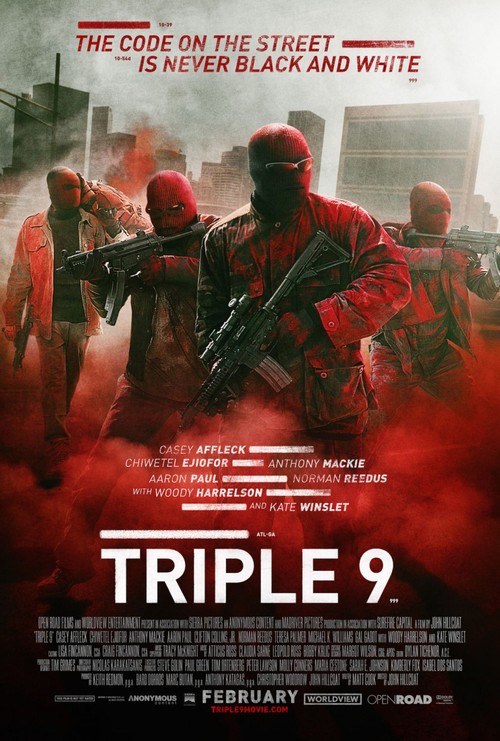 6.3
To execute an incredibly difficult and elaborate robbery, a band of skilled criminals blackmail a group of crooked police officers to plan and successfully complete this seemingly impossible task. Drama ensues as the key to the heist involves murdering an unsuspecting police officer, in order to use the police code of triple 9, which will hopefully buy the group some time, while distracting attention from other police forces on the other side of the city.
MOST POPULAR DVD RELEASES
LATEST DVD DATES
[view all]