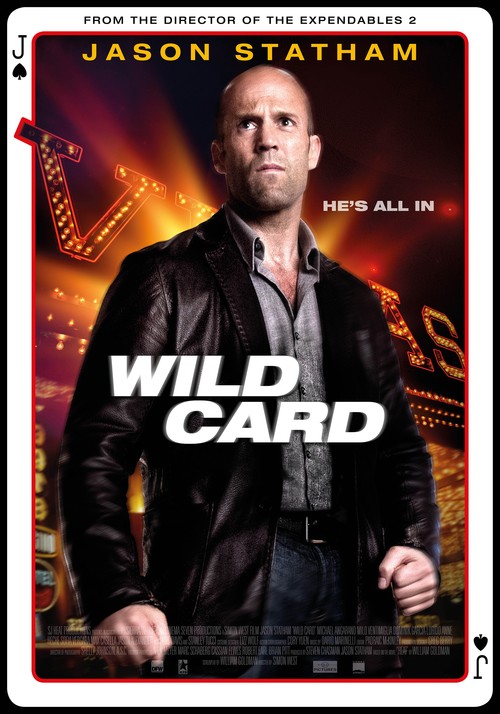 5.6
In Wild Card, a man who has been addicted to gambling for a long time begins to recover, and wants to change his life for the better. To kick his bad habit, he starts to create his own work by helping his friends out with protection. It leads to a story of thrilling crime as he tries to help his friends and keep everyone out of harms way. This idea of guiding people out of a bad situation becomes violent fast, and he doesn't realize what he is in for. He tries to keep everyone from danger, but it may be to much for him. You may have heard of this story before, because it is a remake of the 1986 crime thriller called Heat.
MOST POPULAR DVD RELEASES
LATEST DVD DATES
[view all]