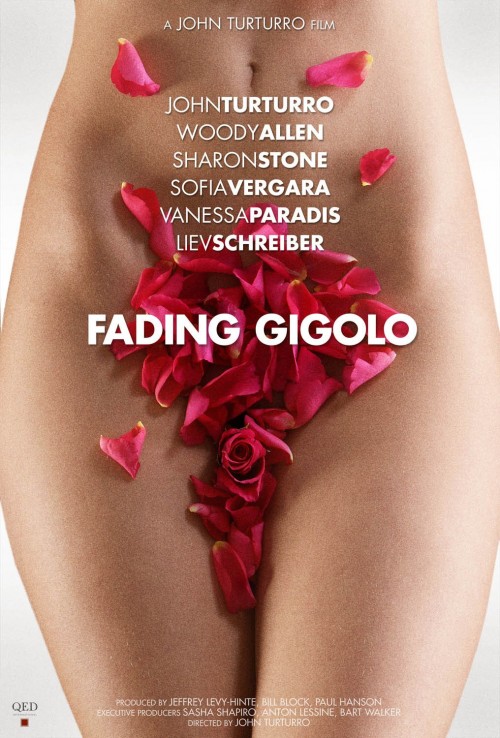 6.2
A bookstore owner informs his best friend, Sal, that a mutual friend is looking to have a threesome, and the book store owner suggested that Sal was willing to participate, for $1000. Sal is nearly broke, so he accepts the offer in order to take the money. After the initial success, Sal quickly finds himself taking similar jobs, and making more money than ever had at his previous job as a dermatologist. But Sal must learn to balance his own feelings for love and companionship against the cold, unfeeling nature of his new found profession, and must deal with the consequences of the people hurt by his new job.
MOST POPULAR DVD RELEASES
LATEST DVD DATES
[view all]