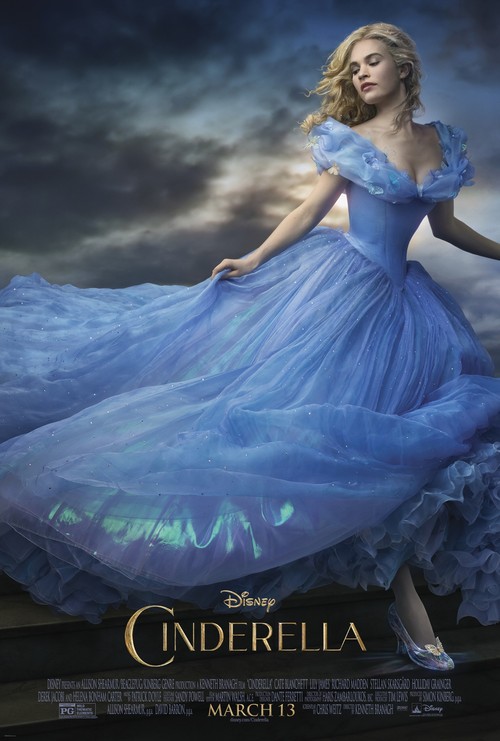 7.1
In this new rendition of a timeless story, young Ella is a dutiful daughter to her successful merchant father. After her mother's devastating demise, Ella's life is forever changed when her father falls for the aloof Lady Tremaine. Soon enough, Lady Tremaine and Ella's dad are joined together in holy matrimony with Tremaine's wicked daughters in tow. After Ella's father dies, all bets are off as her awful new family makes her a servant who toils in the cinders. She is given the cruel nickname "Cinderella" and even still imagines a future with the handsome stranger Kit, but Lady Tremaine's wickedness grows deeper.
MOST POPULAR DVD RELEASES
LATEST DVD DATES
[view all]