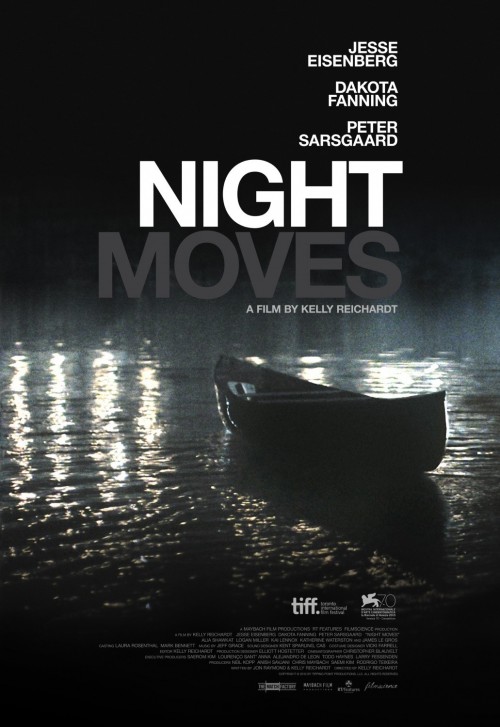 6.0
Dena and Josh are friends who are traumatized one night when they come upon a deer who has been hit by a car on the side of the highway. The pregnant doe is dead, and though it appears that her baby may still be alive, they have no way of saving the fawn, so they move on sadly, but this incident galvanizes them into taking radical action when it comes to helping the environment. Unfortunately, Dena and Josh decide to follow the example of some very lawless environmentalists who aren't opposed to acts of terrorism if they believe it accomplishes something good for the planet. They concoct a plan to sneak in and blow up a dam, heedless of the danger to themselves and others.
MOST POPULAR DVD RELEASES
LATEST DVD DATES
[view all]