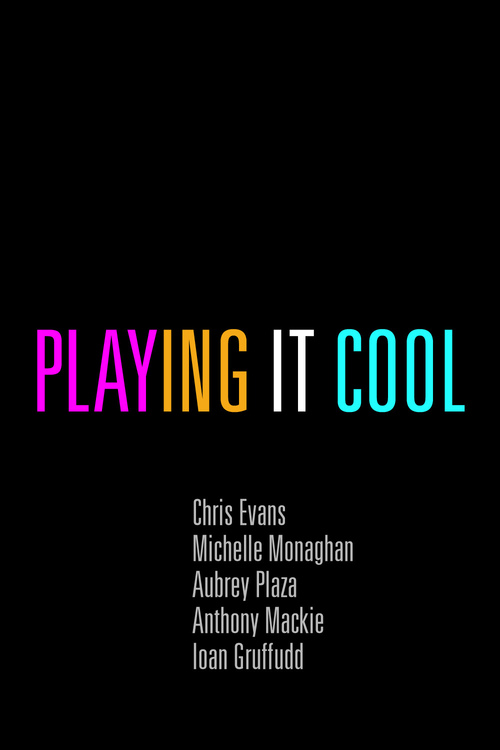 6.0
This is the story of a young man who faces unrequited love and responds to that disappointment by writing about the dynamics and feelings that arose from the relationship. At a charity luncheon, this young man who has a long line of disappointing relationships meets a young woman who takes his breath away. In a twist of fate, the woman turns out to be engaged to another man who is protective of her. The young man decides to pursue her affection in a different way. With the encouragement of his friends, the young man decides to try for her affections under the guise of a platonic relationship. He hopes that by maintaining a friendship with her that he will win her heart and ultimately end up with the girl. This sets the movie up for all types of laughs, comedic situations and plot twists that keeps the audience wondering until the very end.
MOST POPULAR DVD RELEASES
LATEST DVD DATES
[view all]