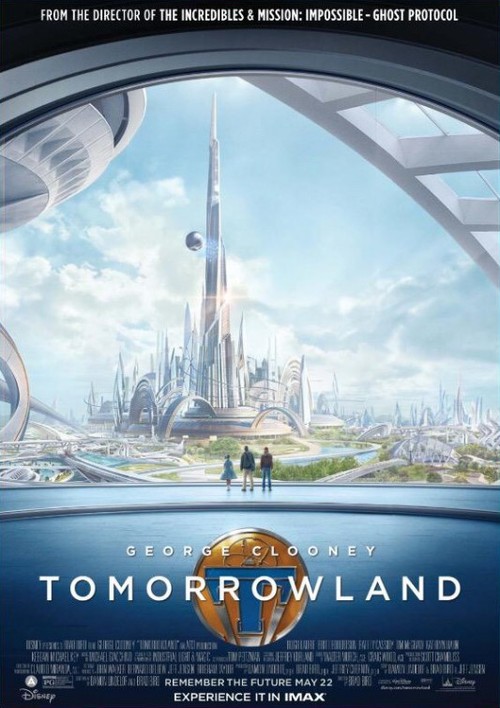 6.6
Centered around a young girl, Tomorrowland is a story about hope, possibility, and the exploration of science. The movie picks up when a young girl is sitting in a police station where she is about to be questioned. The young girl picks up a tiny, bronze pin at the station which immediately transports her to another land. The moment she lets go of the pin, she returns to the real world. Tomorrowland is the exploration of fantasy and science, told through the eyes of a teenage girl who has always been too curious for her own good.
MOST POPULAR DVD RELEASES
LATEST DVD DATES
[view all]