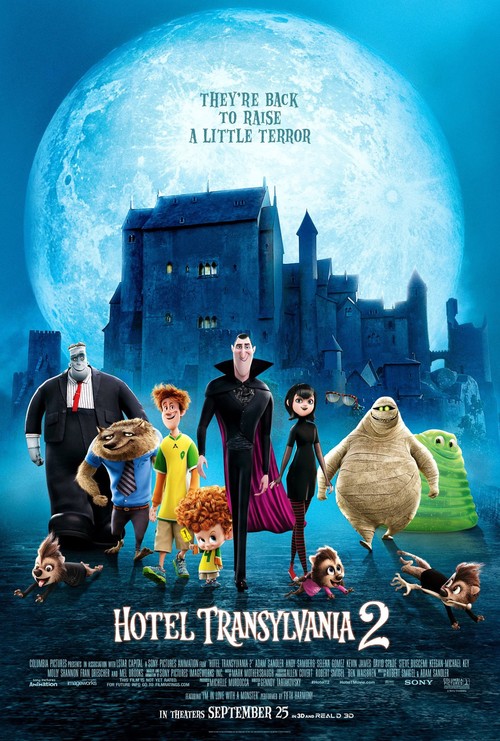 6.7
The Hotel Transylvania houses an assortment of the strangest begins imaginable. Many would call them spooky, but these vampires and ghouls have no desire to make others' lives miserable. They merely want to live their own undead lives in whatever way they see fit. They actually are quite a fun bunch. It startles them, then, when the old-fashioned vampire Vlad arrives for a reunion, and he is even more startled by what he finds. It's quite a culture shock on both ends. Can these odd beings with very different personalities find a way to enjoy each other's company in peace?
MOST POPULAR DVD RELEASES
LATEST DVD DATES
[view all]