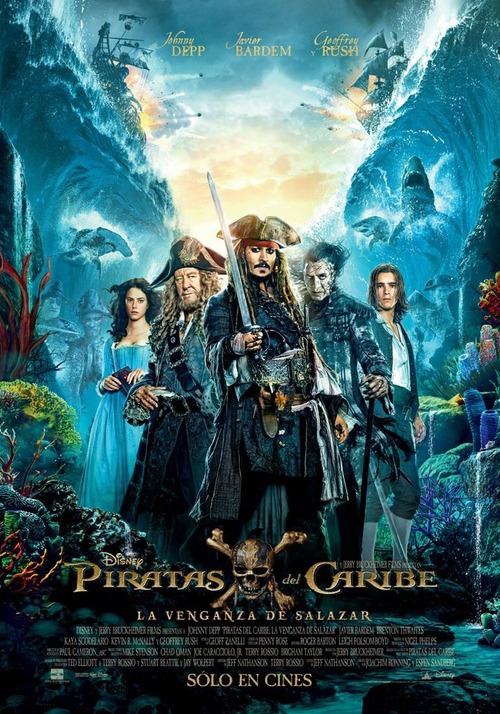 Pirates of the Caribbean: Dead Men Tell No Tales (2017)

6.5
In this latest installment, Captain Jack Sparrow finds himself embarking upon the quest of a lifetime. He is going to locate Poseidon's trident, no matter what the cost may be. In typical Jack Sparrow fashion, he has thrown caution to the wind in an effort to achieve his goals. However, this time it seems as though his quick witty banter and fast sword moves may not be able to lift him up out of peril. For one of the first times in his life, the veteran pirate begins to realize that he may have bitten off more than he can chew.
MOST POPULAR DVD RELEASES
LATEST DVD DATES
[view all]