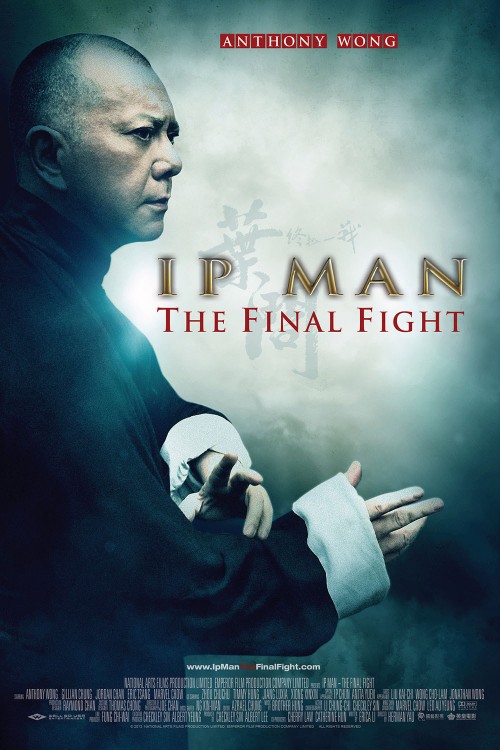 PG-13 Action, Drama
The products below contain affiliate links. We may receive a commission for purchases made through these links.
TRAILER

6.1
Ip Man is living in Fushan in 1949. He is struggling to get by and suffering from bouts of stomach pains. He decides he needs a change, and so he moves to Hong Kong to seek his fortune. He is a practiced martial artist who has been training since he was a boy. He begins teaching his style of Wing Chun martial arts to students on the rooftop of a hotel building. After he starts to succeed by taking on many new students to learn his popular form of martial arts, Ip Man sends for his wife from Fushan. When she arrives, she does not like what she finds. She finds the life in Hong Kong to be much too hard for her to deal with, and she decides to move back to Fushan. Sadly, Ip Man will never see his wife again. After his wife leaves him, Ip Man seeks solace in the love of a singer named Jenny. Many of his disciples are upset that their master is tarnishing his reputation, but he refuses to stop seeing her. During this time, Ip Man also trains his most famous student, the boy who would grow up to be the legendary Bruce Lee.
MOST POPULAR DVD RELEASES
LATEST DVD DATES
[view all]