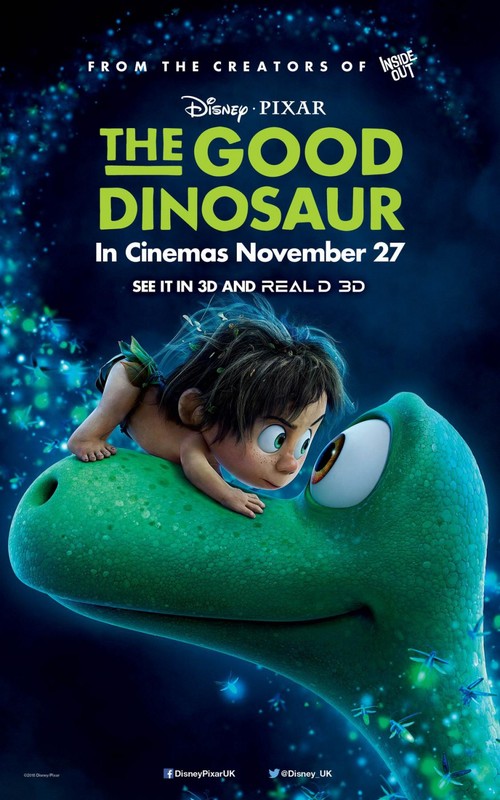 6.7
Billions of years ago, there was an asteroid that could have been an extinction level event. Instead of wiping out all the dinosaurs in the world, the asteroid passes by Earth completely. The catastrophic event never happens. In this new world filled with all kinds of dinosaurs, one Apatosaurus meets a human. Arlo and the human become friends as they travel through a mysterious section of the world. To be successful, Arlo has to overcome his fears. He can survive with the help of his unlikely new friend.
MOST POPULAR DVD RELEASES
LATEST DVD DATES
[view all]