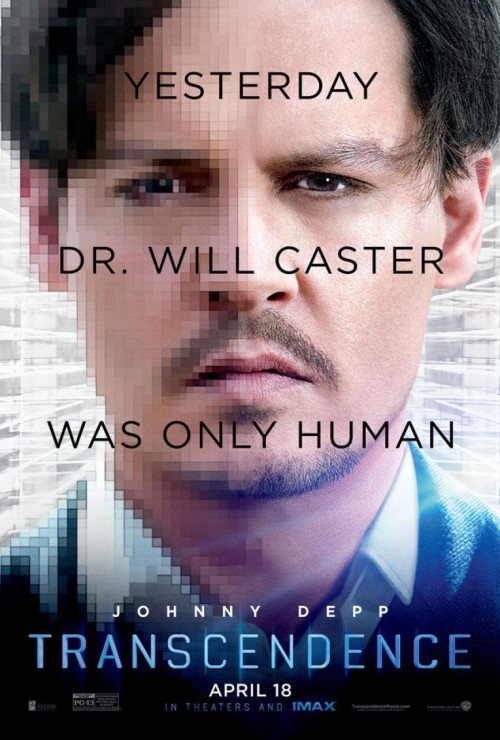 PG-13 Drama, Mystery, Science Fiction
The products below contain affiliate links. We may receive a commission for purchases made through these links.
POSTERS
‹ ›

6.2
Will is a brilliant scientist, but when he is diagnosed with a terminal disease, he fears that even he will have no recourse against it. Not content to simply wrap up his affairs, however, Will begins working on a project. He is out to see if he can download his mind onto a computer, thus bypassing the normal rules of mortal life. After a great deal of tinkering and secret work, he is able to achieve his lofty goal, and the result is better than his wildest dreams. Not only has he managed to bypass the weaknesses of his natural physical state, but suddenly he is a super-powered being. However, great power comes with many risks, and if he's not careful, he could overdo it.
MOST POPULAR DVD RELEASES
LATEST DVD DATES
[view all]