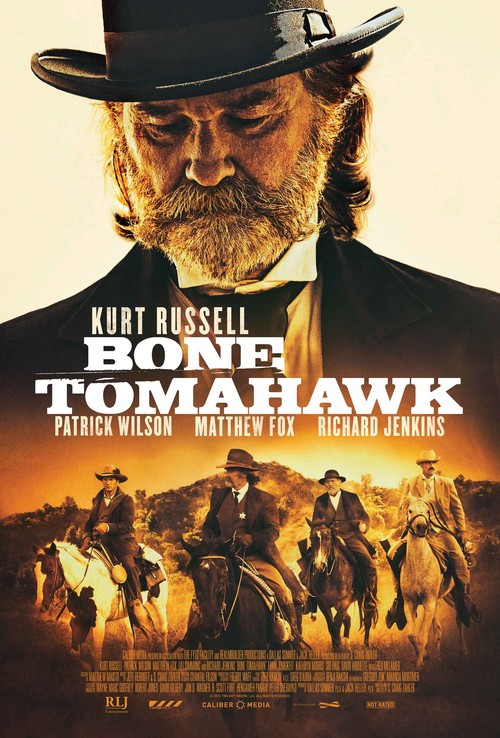 7.1
There are many horrible creatures that live in deep caves on the edge of civilization. The people of Bright Hope in the Wild West have lived in complete unawareness of these creatures until now: After cave-dwelling cannibals attack the town and take some of its citizens, the sheriff, his deputy, a gunslinger and a cowboy set out across the plains on a rescue mission. Each man has his personal reasons for agreeing to this journey, but they soon learn that they have to watch each others backs because what they find is far more horrific than anything they ever imagined.
MOST POPULAR DVD RELEASES
LATEST DVD DATES
[view all]