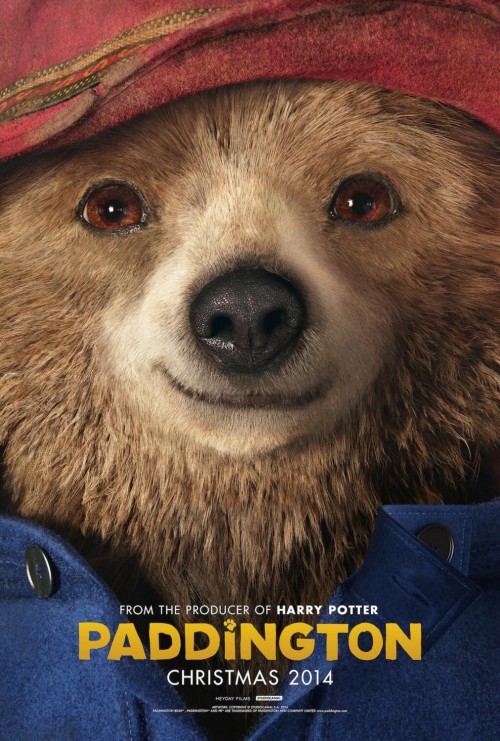 PG Comedy
The products below contain affiliate links. We may receive a commission for purchases made through these links.
POSTERS
‹ ›

7.3
What do you do if you are a young bear from Peru in love with all things British? Why, you go to London, of course! This fuzzy stranger in a strange land soon becomes lost and alone at Paddington Station. The hustle and bustle of the city makes him worry he's made a mistake, until he discovers the Brown family. These kind souls read the label around his neck that reads, "Please look after this bear. Thank you," and bring him home with them. Paddington, as they name him, starts to think things are finally going his way when he draws the attention of a museum taxidermist.
MOST POPULAR DVD RELEASES
LATEST DVD DATES
[view all]