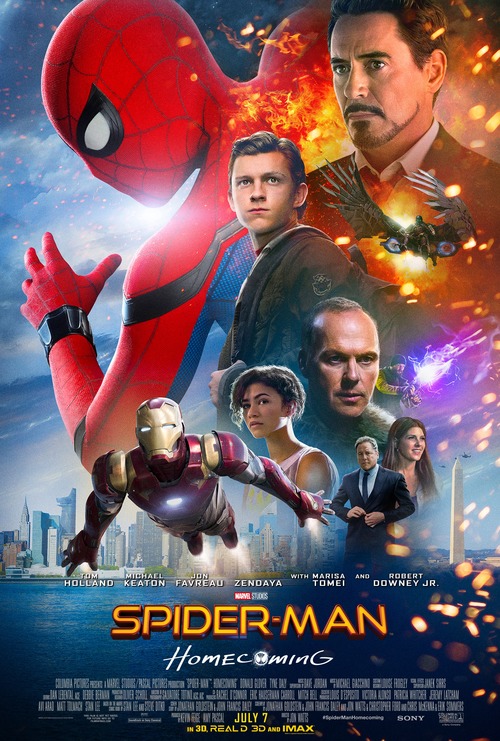 7.4
Things seem to be going well for Peter Parker. He's going to a new school, and has a mentor in none other than Tony Stark. But after the battle at the airport in Germany between the two Avenger factions, Peter is restless. He wants to do more as his alter ego, Spiderman, but Stark does not believe he is ready. That changes when a new villain emerges. The Vulture, with his deadly, high tech flying suit. Now Spiderman finds himself in the fight of his life to not only save New York, but the people he loves most.
MOST POPULAR DVD RELEASES
LATEST DVD DATES
[view all]