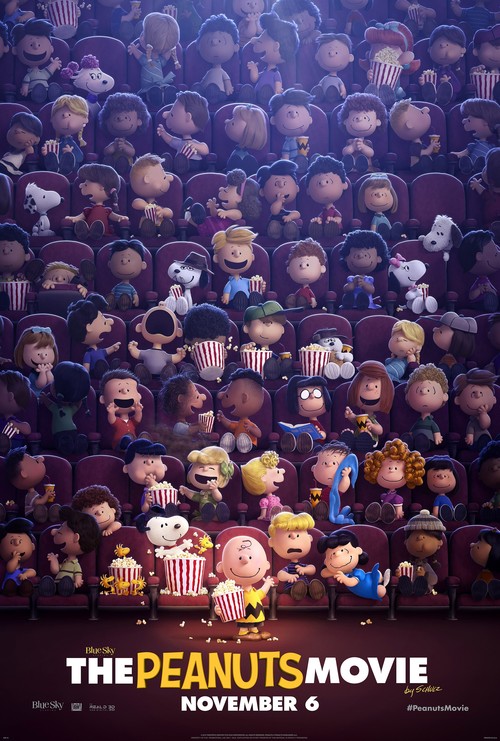 7.3
It's a beautiful day in the neighborhood where Charlie Brown lives with his sister Sally and dog Snoopy. His friend Linus and his sister Lucy live nearby, and they see a lot of their pals Marcie, Peppermint Patty, Schroeder and Pig-Pen, among others. They lead fairly simple lives, but Charlie Brown is about to do something daring: talk to the little girl with red hair who he's been in love with for some time. Maybe he will finally have something go his way for a change. Meanwhile, Snoopy is very preoccupied with a pending showdown with the nefarious Red Baron.
MOST POPULAR DVD RELEASES
LATEST DVD DATES
[view all]