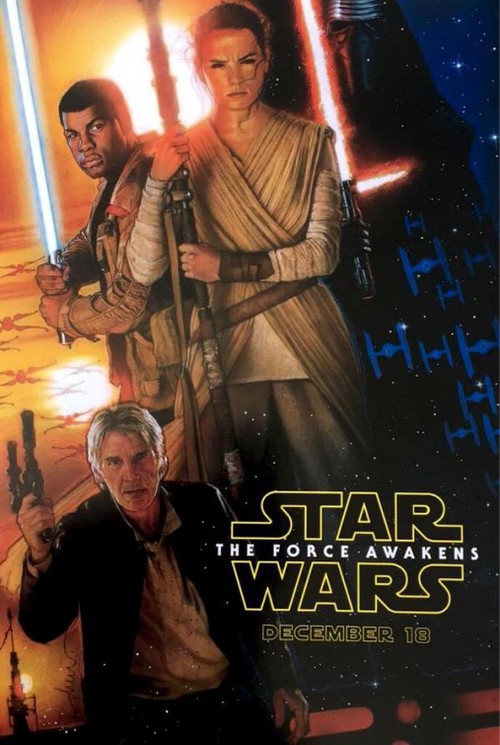 7.8
Set 30 years after "Return of the Jedi," "The Force Awakens" follows Luke Skywalker, Han Solo, and Princess Leia on new adventures in the galaxy. Joining them on the journey is Finn, a reformed Stormtrooper and a mysterious drifter known as Rey. The characters must join forces, restore the Jedi order and battle a new threat known as Kylo Ren.
MOST POPULAR DVD RELEASES
LATEST DVD DATES
[view all]