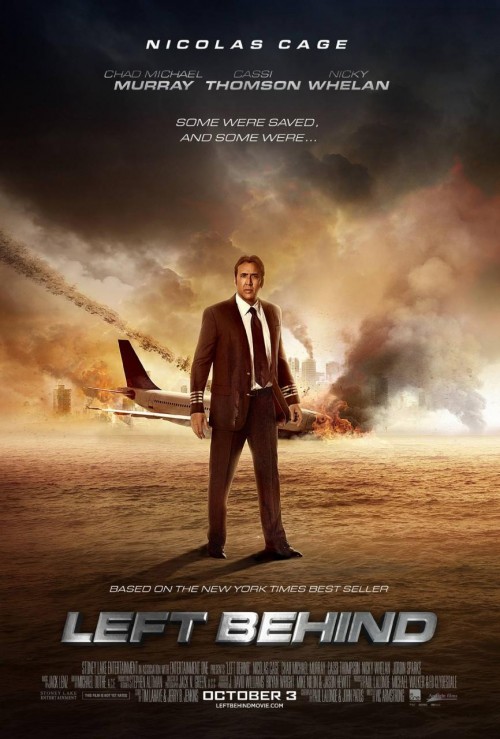 3.1
Suave pilot Rayford Steele, his daughter Chloe and hotshot young journalist Buck Williams are three of a large number of people around the world who suddenly find the globe thrown into chaos. On what started out as an ordinary day, millions of people vanish, and in a highly technological and industrial society, the results are instantly devastating as vehicles from cars and buses to trains and airplanes crash as pilots, drivers, conductors and air traffic controllers disappear. Gradually, thanks to the efforts of a few conscientious pastors who prepared ahead of time with video tutorials, many of those who remain come to understand that what just happened is the Rapture, during which God's chosen people are whisked away from a troubled earth and those who remain must face the Tribulation and the rise of the Anti-Christ. Of course, these new Christians face opposition from others who have different explanations for the disaster, and things are about to get worse.
MOST POPULAR DVD RELEASES
LATEST DVD DATES
[view all]