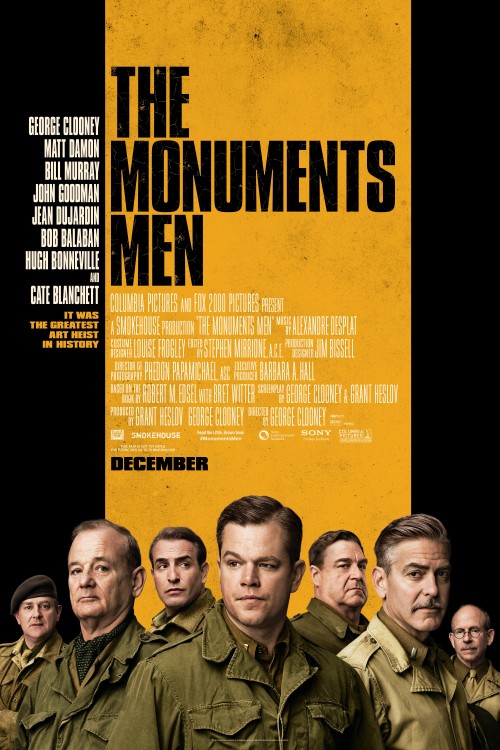 6.1
During World War II, a group of men and women called The Monuments Men are working together to protect cultural treasures from being destroyed in the war. FDR chose this group of seven specialists to enter Germany and rescue the works of art from the Nazis. The masterpieces are being held behind enemy lines, making their mission tricky. As the Reich begins to fall, the German army has placed orders to destroy everything so the rescue operation must be carried out quickly. These museum directors, historians, and curators are willing to risk their lives to protect over 1000 years of cultural artifacts representing man's greatest achievements.
MOST POPULAR DVD RELEASES
LATEST DVD DATES
[view all]