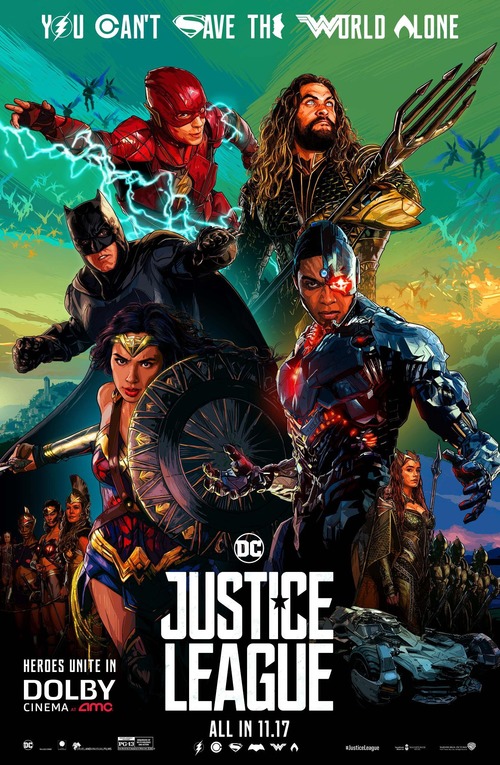 6.1
With Superman no longer around to protect people after his great sacrifice, it's up humanity to fill the void left by his absence. Bruce Wayne/Batman, looking to Superman's selflessness as an example, brings together various metahumans to protect the world. When a threat to the Earth, a supervillain named Steppenwolf, brings extraterrestrials to the planet and causes wide-scale destruction and chaos, Wayne and his faithful manservant, Alfred, along with Diana Prince/Wonder Woman and a new league of heroes that includes Barry Allen/The Flash, Arthur Curry/Aquaman and Victor Stone/Cyborg band together to save the human race.
MOST POPULAR DVD RELEASES
LATEST DVD DATES
[view all]