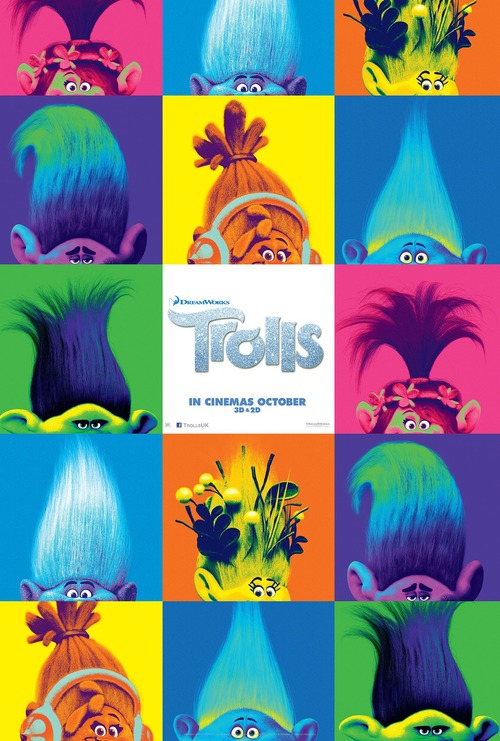 6.4
This musical animated comedy features trolls with a positive attitude. Poppy, the leader of the trolls, confronts challenges with boundless optimism, even when giants want to eat them. The desire to pop a cheerful troll into the mouth is the only thing that cheers the perpetually dour giants. These beasts offer an amusing contrast to the trolls, who always want to solve their problems with happy songs, except for Branch. He lacks Poppy's upbeat outlook, but they must work together to survive an adventure that takes them beyond their bubbly realm.
MOST POPULAR DVD RELEASES
LATEST DVD DATES
[view all]