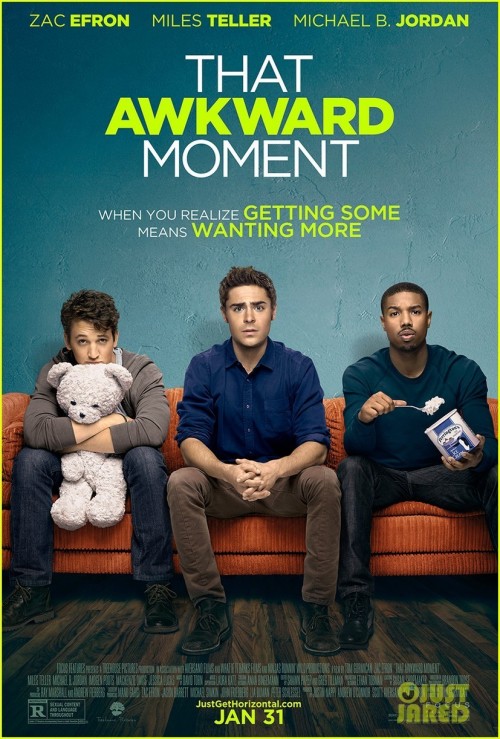 6.1
So what happens when three friends vow themselves to bachelorhood after the messy breakup of one of their closest pals? Hilarity and touching drama ensue when they each fall in love in turn! Three friends swear off women to support each other after one friend is unceremoniously dumped by his girlfriend. While they are out enjoying the bachelor life and connecting with different women on a purely "one night stand" basis, they each accidentally fall in love with someone. They need to hide this fact from each other while appeasing their new loves to avoid hurting anyone, but how do you hide the truth from your best friends? Eventually, each relationship comes to the point of deciding where it's going to go - will it get serious or will the boys call it quits? It comes down to telling each other or giving up on love. Each man must make a decision between the bro code and the woman he loves.
MOST POPULAR DVD RELEASES
LATEST DVD DATES
[view all]