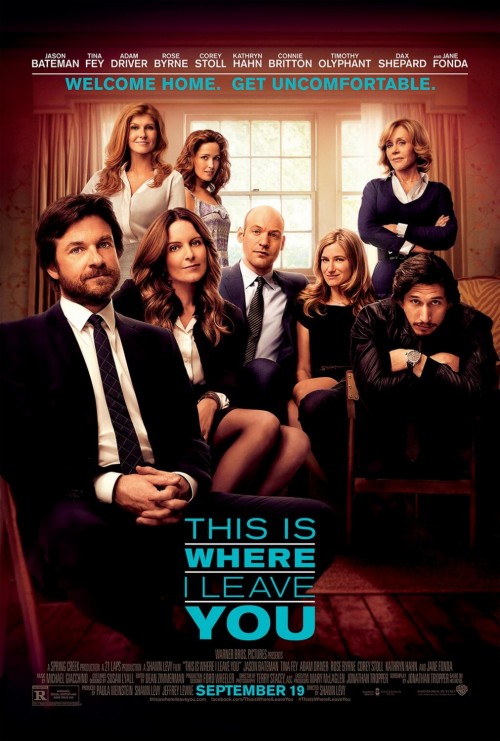 6.7
The Foxman clan had left behind its Jewish traditions long ago and had become another modern dysfunctional family. When the patriarch of the family dies, he leaves one last odd request for his family. They must sit an entire week of Shivah and mourn him in order to receive their inheritance. Unfortunately for them, this also means having to deal with their relationships with each other that have become strained and complicated over the years. The family must find a way to get to get through all the horrid things they have done to each other over the years and become a functional unit once more.
MOST POPULAR DVD RELEASES
LATEST DVD DATES
[view all]