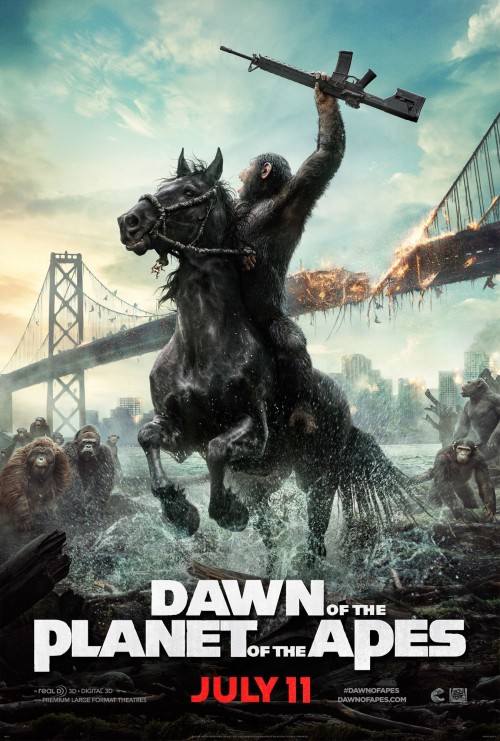 PG-13 Action, Drama, Science Fiction
The products below contain affiliate links. We may receive a commission for purchases made through these links.
POSTERS
‹ ›

7.6
When a band of determined humans survives the devastating effects of a deadly virus that was unleashed on the planet only ten years earlier, they are still viewed as a threat to Caesar?s nation of genetically superior apes. Although both sides reach a half-hearted peace agreement, it doesn't take long before they're fully immersed in yet another battle to determine which species will prove to be the dominant force on the planet Earth. It's a battle like no other, where brute force goes up against a group of humans who are struggling to maintain the superior status that they've held for so long.
MOST POPULAR DVD RELEASES
LATEST DVD DATES
[view all]