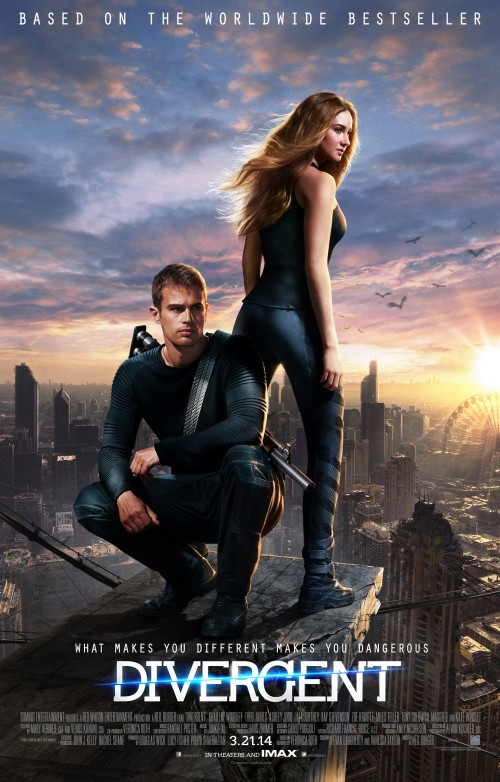 6.6
After Chicago is destroyed by a huge disaster, the remaining citizens divide themselves into five different groups based on their personalities. Confused teenager Beatrice Prior must decide what faction she wants to join. She must make a choice between her hereditary faction and the other four factions that offer her a chance at a new life. Torn between her family and the other factions, she discovers that she there is something different about her and it could mean her doom. Trying hard to appear normal and pass her training, Beatrice is thrown into a web of deep conspiracy and hidden plans.
MOST POPULAR DVD RELEASES
LATEST DVD DATES
[view all]