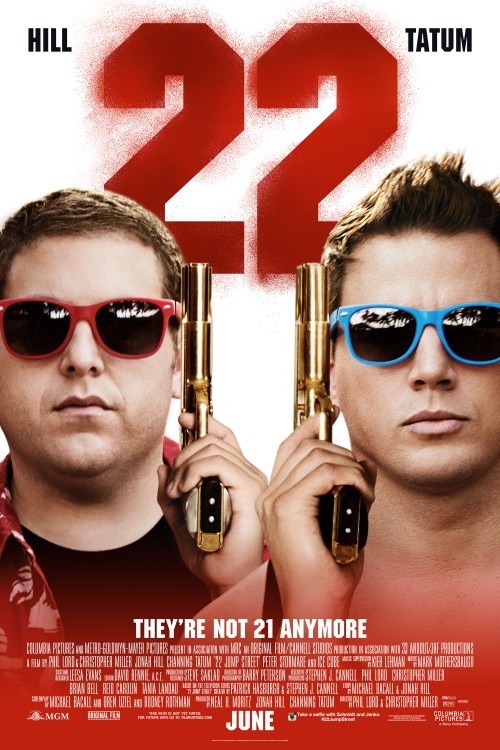 7.3
Previously, officers Schmidt and Jenko infiltrated a local high school to bust a ring of drug dealers. Despite their immaturity, drinking and partying, they cracked that case and were given a more in-depth assignment. Now they are required to go deep undercover in a local college. To infiltrate the college as freshman, the partners must split up and go their separate ways. Jenko joins the football team where he meets someone just like him. Schmidt infiltrates the artistic side of college life; the bohemian art majors. As they find more in common with the college students, the two start to question if they're suitable partners and friends.
MOST POPULAR DVD RELEASES
LATEST DVD DATES
[view all]