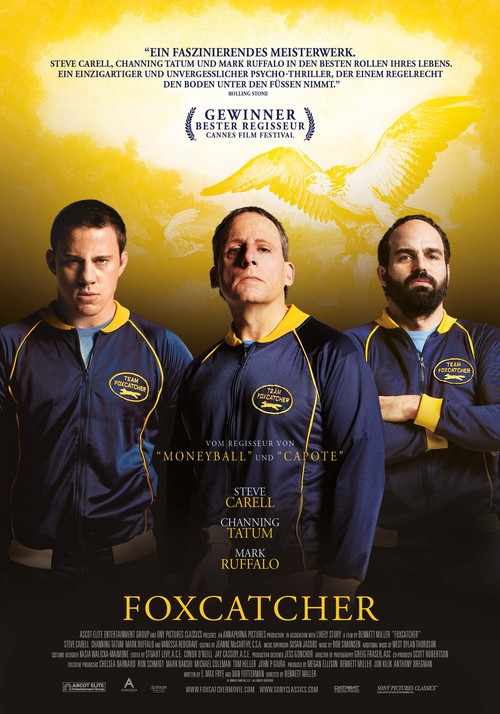 7.0
In 1984, Mark Schultz and brother David set the U.S. wrestling world on fire by becoming the first brother tandem to win gold medals at the same Olympic Games in freestyle wrestling. While training for another shot at gold in the 1996 Olympics games, an unexpected event ended David's career and tragically ended his life. The Schultz brothers were part of the best wrestling team ever sent to the Olympics from America. After both brothers experienced great success on the world amateur wrestling stage with years of sacrifice and hard work, it was David who became manager/trainer for John du Pont's (heir to the du Pont fortune) private "Foxcatcher" wrestling team. The ensuing business relationship was marred by deep rooted paranoia on the part of du Pont. When the tension escalated to the point of no return, du Pont seeks refuge from his responsibility for David's death behind his own mental illness in the days following the murder.
MOST POPULAR DVD RELEASES
LATEST DVD DATES
[view all]