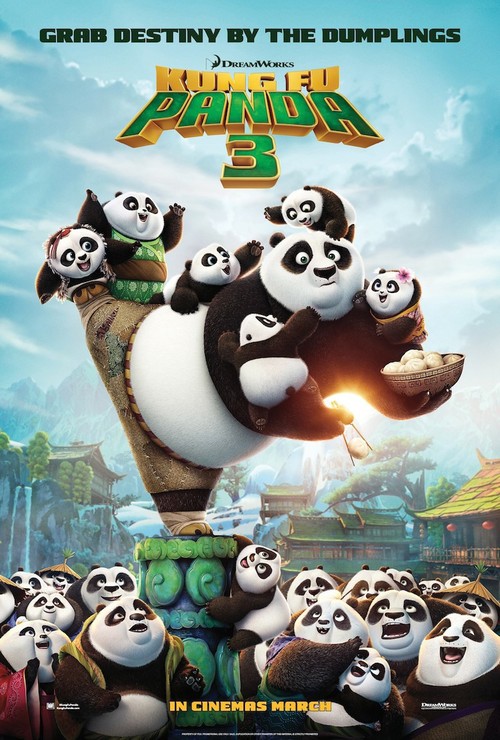 7.1
Po?s father, who has been lost up until this point, shows up and reunites with his son. Together, Po and his father make the trek to a little-known ?paradise? for pandas. Here, they meet a variety of new panda personalities. Kai, a villain with supernatural powers, goes through China and defeats China?s kung fu masters. To combat Kai, Po is tasked with training the panda village to learn kung fu.
MOST POPULAR DVD RELEASES
LATEST DVD DATES
[view all]