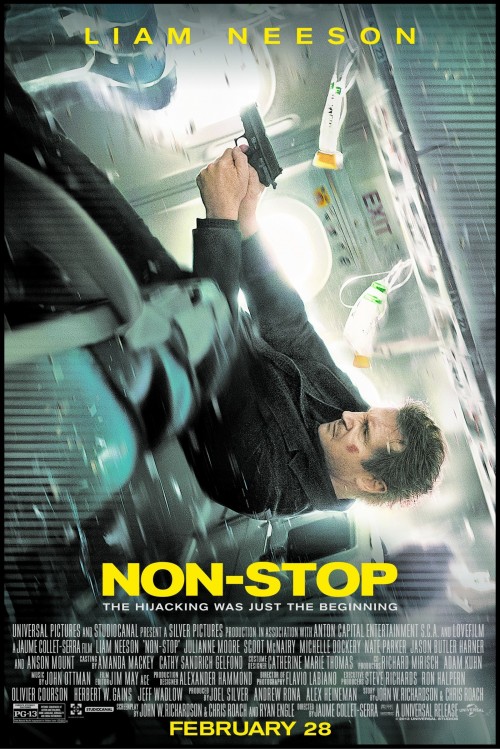 PG-13 Action, Mystery, Thriller
The products below contain affiliate links. We may receive a commission for purchases made through these links.
POSTERS
‹ ›

6.9
Bill Marks is an air marshal who is getting ready for a little time off. He has booked an international flight and has no intentions on bringing his work on vacation with him. But as he boards his non-stop flight from New York to London, he gets a very disturbing text message. He is told that a passenger on the plane will die every 20 minutes if a large sum of money is not deposited directly into a special bank account. The hijackers are not seen, but they want $150 million to go away. The problem is that the bank account is traced back to Marks and now he has to find the hijackers, stop them, and clear his name before the flight lands.
MOST POPULAR DVD RELEASES
LATEST DVD DATES
[view all]