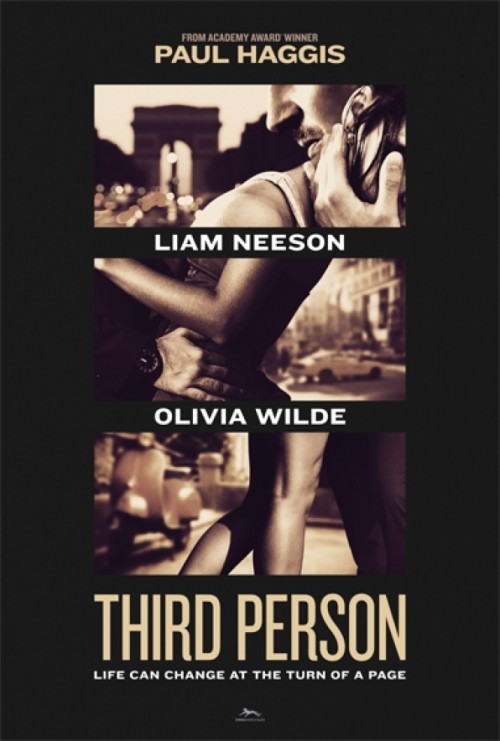 6.3
This fast-paced love story tells the tale of three different couples and their interconnected love stories that span the globe from Rome to New York City to Paris. The first couple is in a complicated relationship full of refusals to commit related to a terrible secret in their past. On to the second couple where the main character has been charged with attempting to kill her son. After losing custody to the boy's father and firmly denying the charges, she employs a wide range of strategies to get her son back. Lastly, the third couple involves a businessman who falls in love with an Italian woman while on a business trip. He attempts to rescue her kidnapped daughter from gangsters who want a handsome ransom while all the while trying to decide if he has been set up. While the adventure heats up, the three stories collide together in a unique and original plot that will leave the viewer eagerly anticipating the next twist in the story.
MOST POPULAR DVD RELEASES
LATEST DVD DATES
[view all]