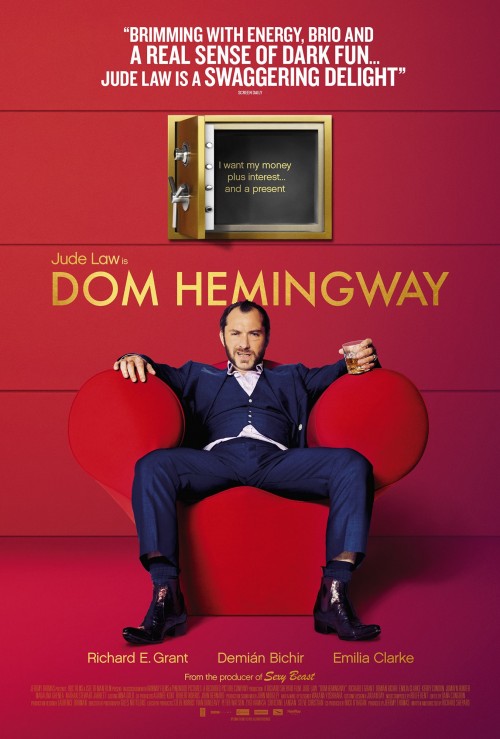 6.1
After 12 years in prison, Dom Hemingway is looking for what is due him. A master safe-cracker with a loose canon personality, Dom took the heat when a job went bad in order to protect his boss, Mr. Fontaine. After reconnecting with his partner Dickie, he tries to get his share of the job. Also, he seeks to rekindle his relationship with his estranged daughter and to go straight. Yet, he is drawn back into the life of crime he knows and plans his revenge for the betrayal he has suffered. Dom and Dickie begin a scheme aimed at serving up an ultimate form of justice.
MOST POPULAR DVD RELEASES
LATEST DVD DATES
[view all]