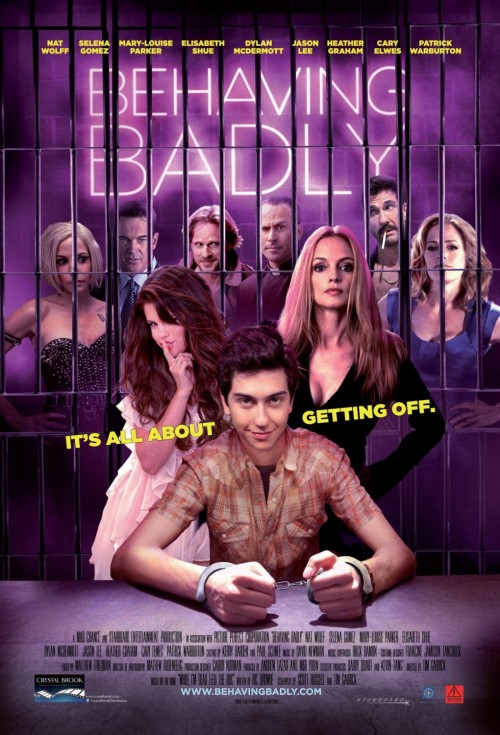 4.4
Rick Stevens is out to win the heart of Nina Pennington. That would be easy enough if he did not have so many obstacles in his way. The first thing he has to deal with is Nina?s ex-boyfriend who is a little psycho over her. Then his best friend?s mother has set her sights on the 18-year-old young man. There is also a principal who has pervert tendencies and a priest who seems a little off. To top it all off, his mother is suicidal and he comes across a patron saint who seems to have a few problems as well. Will he be successful in landing a date with Nina or will he give up under all the pressure.
MOST POPULAR DVD RELEASES
LATEST DVD DATES
[view all]