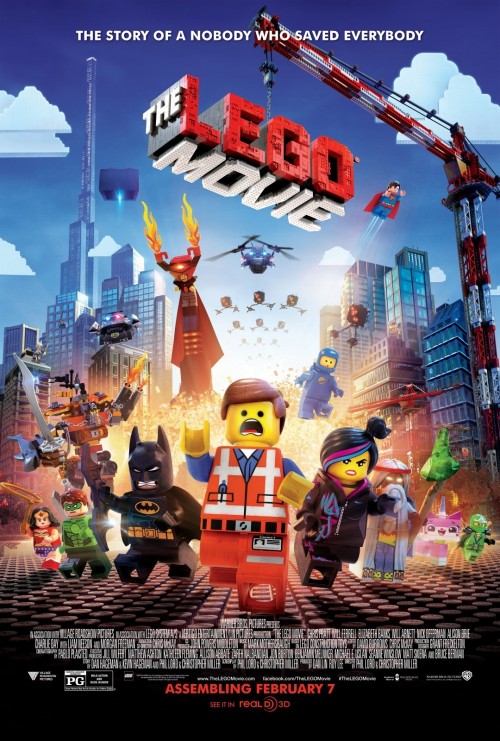 7.7
Emmet is an ordinary, average guy who always follows the rules. His job is to build buildings from the instructions and only from the instructions. It's illegal to deviate from the plans. His peaceful life is upended by the evil Lord Business, whose quest is to glue the universe together. People mistake Emmet for the MasterBuilder, a super creative being who can save the world. He gets together with a group of strangers in hopes of defeating Lord Business. There's a tough young woman named Wyldstyle, Vitruvius the old mystic, and, of course, Batman. Together they help Emmet learn to be creative and stop following the instructions so he can save the world from being frozen.
MOST POPULAR DVD RELEASES
LATEST DVD DATES
[view all]