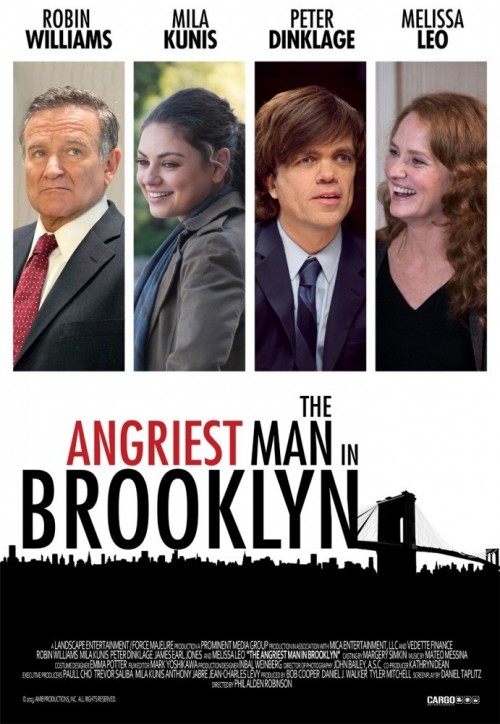 5.7
Henry Altmann is an angry man. Just about everything in New York fills him with anger and discomfort, making every waking moment of his life a struggle just to make it to the next. His distaste of just about all things and all people leads him into a car accident. When his doctor, Sharon Gill, informs him of his aneurism, built up over years of anger and frustration, he thinks he has 90 minutes left on Earth. Unsure of what to do, Henry makes attempts to reach out to his family and friends to make amends. He learns how difficult he's made life for those around them, and reflects on the kind life he actually lived.
MOST POPULAR DVD RELEASES
LATEST DVD DATES
[view all]