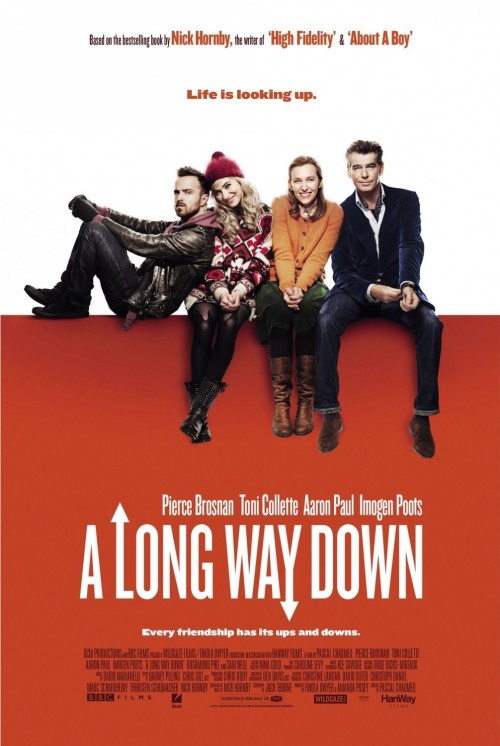 6.3
Martin Sharp has seen better days. Recently released from prison, he's lost his wife, his relationship with his daughter, and a once promising career. No longer able to cope, he finds himself atop a building on New Year's Eve, ready to jump. However, his plans to end it all are interrupted when he realizes there are three other lonely souls on the roof who share the same intention. Maureen is a single mother who has sacrificed her life to care for her disabled son. She has no job, no free time, and desperately needs a vacation. J.J. used to be an aspiring rock star, but his band broke up, his girlfriend left him, and he now finds himself delivering pizzas to make ends meet. Jess is a troubled teenager trying to cope with the disappearance of her sister. Together, the four form a makeshift family and make a vow to help one another heal their shattered lives.
MOST POPULAR DVD RELEASES
LATEST DVD DATES
[view all]