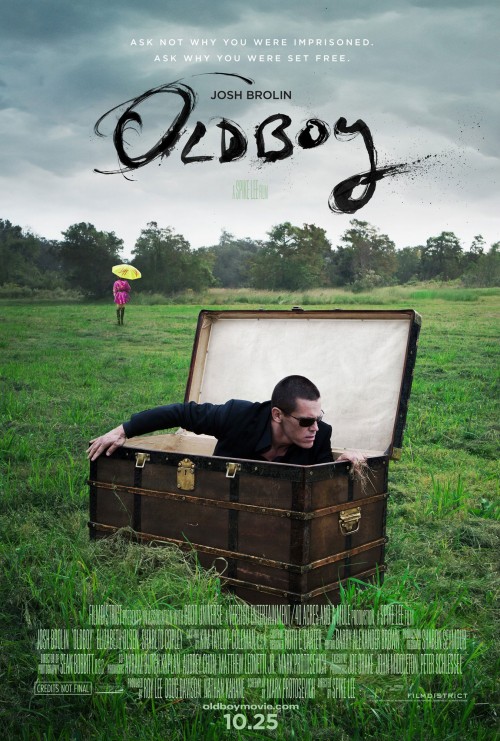 R Action, Drama, Mystery
The products below contain affiliate links. We may receive a commission for purchases made through these links.
POSTERS
‹ ›

5.8
A man named Joe Douchett is kidnapped by unknown assailants and held captive in a hotel room for 20 years for reasons unknown. Surviving only off of take-out food brought to him by his unseen captors, he stays fit by doing body weight resistance exercises and shadow boxing. After being set free and ordered by his anonymous captor to learn the reason for his imprisonment within a set time limit, he finds that his wife has been murdered and he is wanted as the prime suspect. He teams up with a young reporter to find out who killed his wife, what happened to his daughter and who imprisoned him.
MOST POPULAR DVD RELEASES
LATEST DVD DATES
[view all]