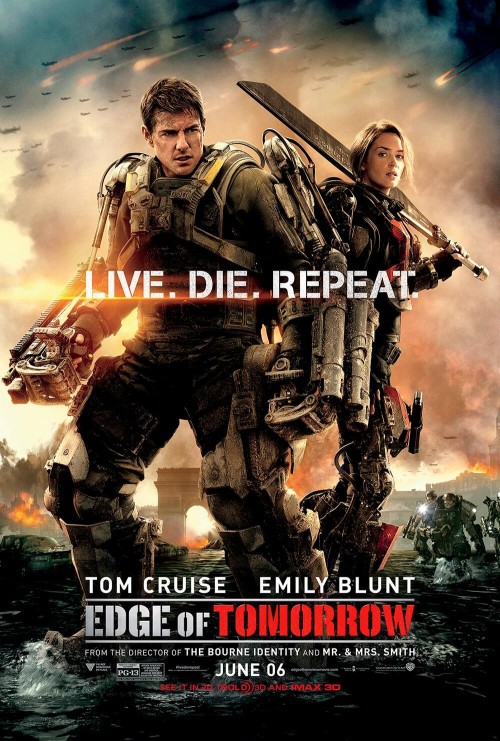 7.9
Lieutenant Colonel Bill Cage lives in a futuristic world in which he must fight aliens constantly simply for the right to stay alive. On the day of one particularly fierce battle for the independence of the earth, he goes up against the alien forces and wakes up the following morning to find that the battle has not yet occurred. He is caught in a time loop, and he does not know how to get out. This is a very strange and stressful situation, and yet it gives him an advantage because he is able to anticipate what is about to happen. It also seems to give him an infinite number of days with which to become a more powerful soldier with better and better training.
MOST POPULAR DVD RELEASES
LATEST DVD DATES
[view all]