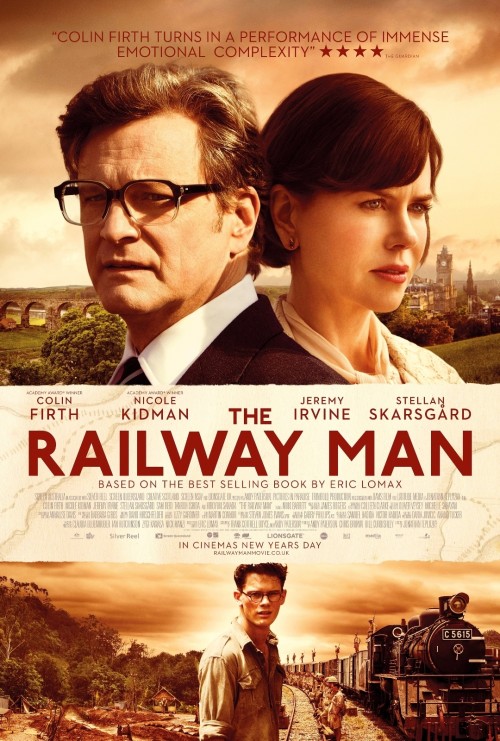 7.1
During World War II, many of the Allied prisoners of war found themselves building the Burma railway. Eric Lomax was among those men. The conditions for those particular prisoners meant harsh climate, little food and water, and even torture. When Eric is recovered from the construction, he feels isolated from the world. When he meets Patti, he feels he may finally be ready to move on with his life, but Patti is aware that the man who provided Eric with the most grief during his time as a POW is nearby. She debates with herself about releasing that information to Eric, but wonders if it would only cause more harm than good.
MOST POPULAR DVD RELEASES
LATEST DVD DATES
[view all]